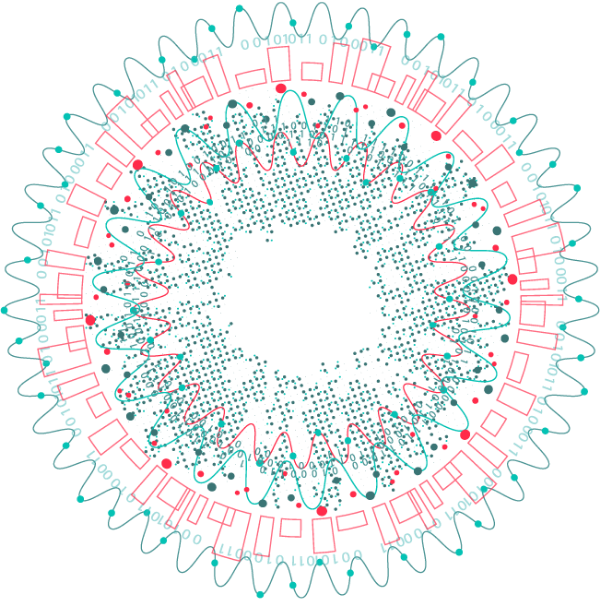 Hadleigh has worked in the health sector for over a decade, helping to shape the digital agenda, specifically working tirelessly to implement proven technology at scale where adoption is slow. At the heart of Hadleigh’s ethos is improving patient care.
As a qualified programme and project professional, Hadleigh has worked across many departments and organisations within the NHS and in the private health sector, facilitating and delivering key policy changes. Organisations Hadleigh has worked for include the NHS Technology Adoption Centre, NHS Direct, Eastern Cheshire CCG, The National Institute for Health and Care Excellence (NICE), American-diagnostics company Alere, SME Safe Patient Systems and market leader Graphnet Health. Hadleigh has also acted as a Non-Executive Director for Community Interest Company Nine.

Hadleigh has a track record of delivering specific programmes on a national scale with strict timescales and budgets to achieve overall improvements in the way that healthcare is delivered in the UK. Some of his biggest achievements include:

Influencing policy for breast cancer through the introduction of a new national technology implementation programme which would go onto saving 11,000 avoidable second operations per year
Implementation of telehealth at scale across Yorkshire, introducing system-wide change in the way services were delivered, which also lead to the development of a telehealth adoption conceptual model as part of Hadleigh’s Master’s degree
Development of a series of online guidance for the management of patients with long term conditions using technology
Introducing and scaling up an electronic patient record initiative across the North East Ambulance Service locality
Introducing the National Record Locator programme when at NHS Digital
Been a technology advisor for NICE and a Local Health and Care Record Exemplar bid assessor for NHS England
Hadleigh was recognised for his achievements by the Higher Education Academy and was presented with an award for his ‘contributions to the economy and society’.